“I was sitting, alone, in the compartment of the sleeping car when, due to a more violent shock than the train, the door on the adjoining toilet opened and a rather elderly gentleman, dressed as a chambermaid, with a travel cap on his head, entered my compartment. I assumed that he had taken the wrong direction in coming out of the toilet between the two compartments and that he had entered by mistake; I jumped up to explain it to him, but I immediately realized, to my great dismay, that the intruder was my own image reflected in the mirror fixed on the communication door (...) I would not exclude that the bad impression made in me was ultimately a remnant of that archaic reaction that perceives the double as disturbing. I still remember that I did not like the apparition at all” (Freud, 1919). 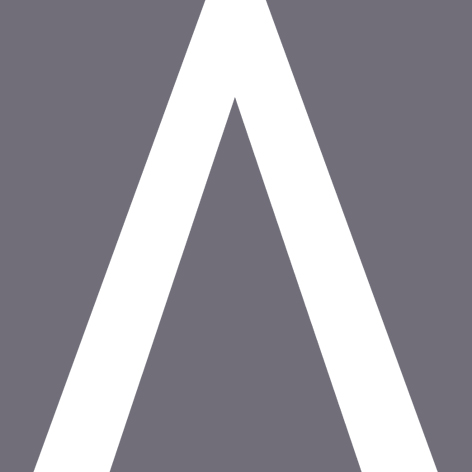